The Institute of Advanced Study in Science and Technology (IASST) has celebrated its 44th Foundation Day with a day long programme. The institute which was conceived and nurtured by the Assam Science Society in its initial years and was inaugurated by Noble Laureate Dorothy C. Hodgkin on 3rd November 1979, has completed its 43 years of glorious days with many ups-downs. The institute got its momentum after being taken over by the Department of Science and Technology (DST), Govt. of India as one of its autonomous R&D Institutes in March 2009. Prof. Ashis Kumar Mukherjee, Director, IASST has congratulated the IASST fraternity for their support in the growth of the institute and living upto its vision. Several dignitaries took part in the event including Dr. Srivari Chandrasekhar, honourable secretary of DST, GOI and Prof. Ashutosh Sharma, former secretary of DST, GOI. Several eminent researchers delivered lectures in the event. 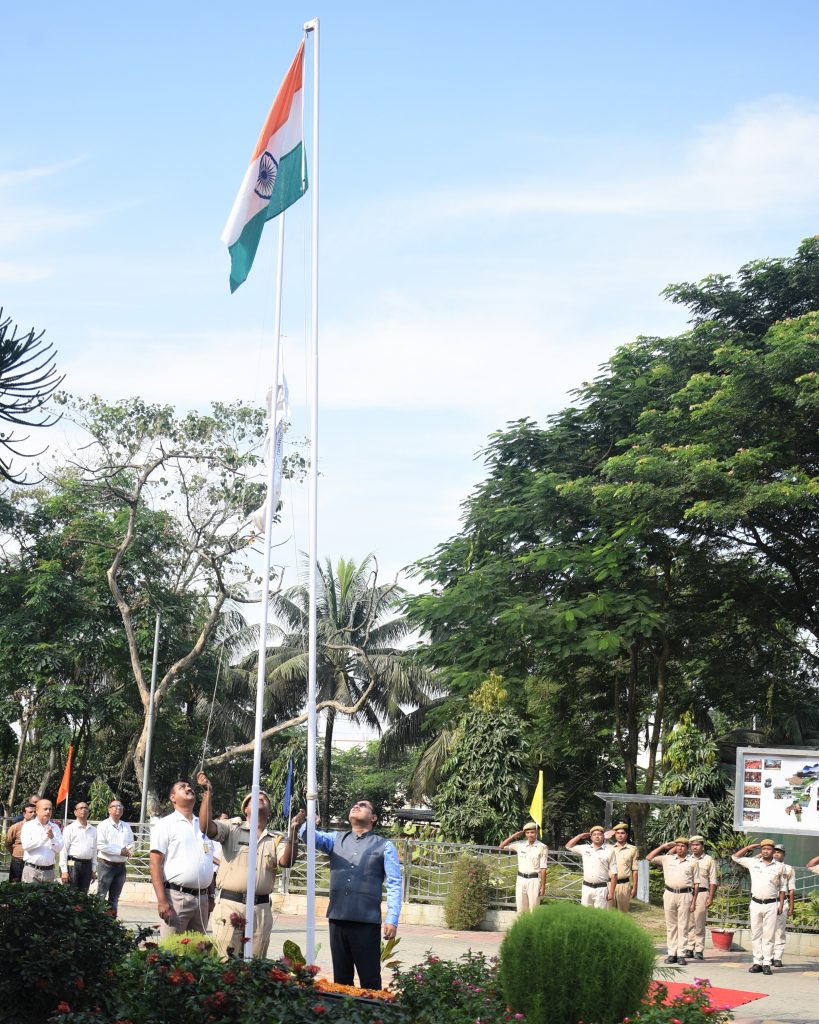 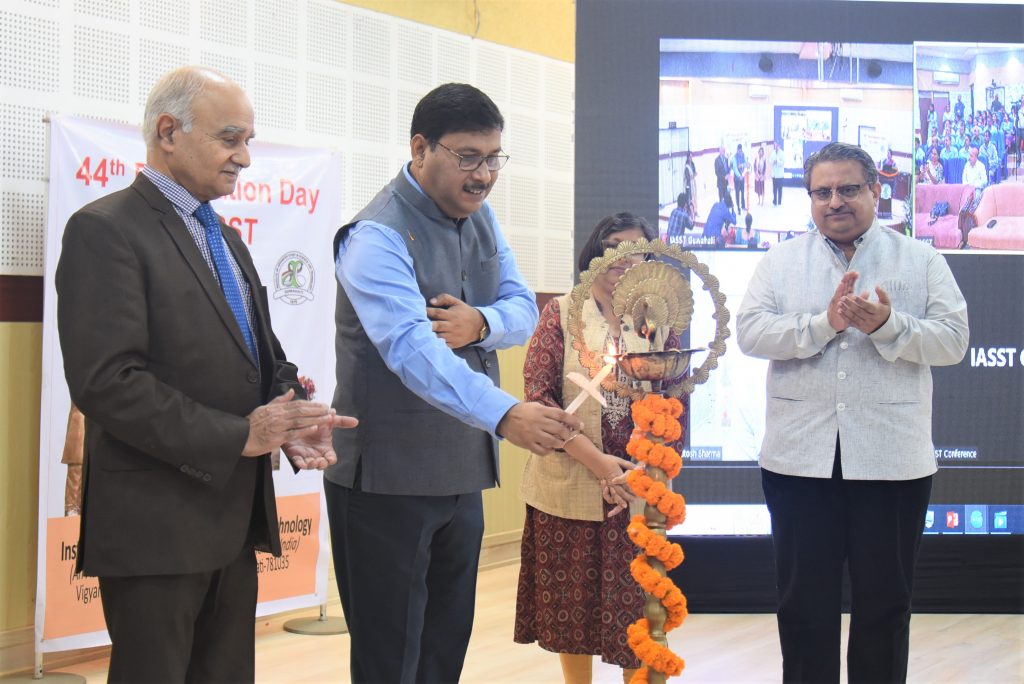 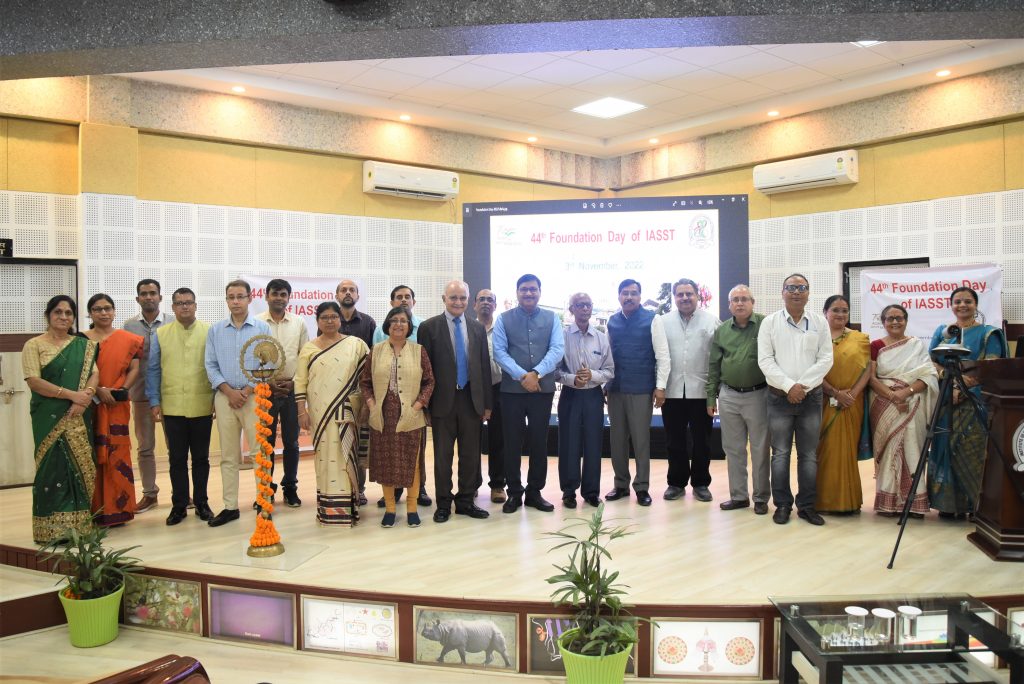